Jeff Luker is an American photographer and director. A graduate of the Emerson College film program, his work is deeply influenced by the visual language of cinema, the magic of the natural world, and the emotional spontaneity found in documentary work.
Blurring the lines between commercial, editorial, and fashion, he has shot award-winning photography and film projects including advertising campaigns for Levi’s, Nike, Apple, Google, Adidas, and Visa, as well as numerous fashion projects for clients such as Urban Outfitters and Canada Goose. His editorial work has appeared in publications including Vogue Italia, Elle, Glamour, Vice, and Dazed and Confused. He has published four volumes of his personal work and his photographs have been shown in galleries both domestically and abroad including Clic New York and The Photographer’s Gallery in London.

He continues to create commissioned imagery, commercials, and films while pursuing personal projects.
He is based in Los Angeles, California. 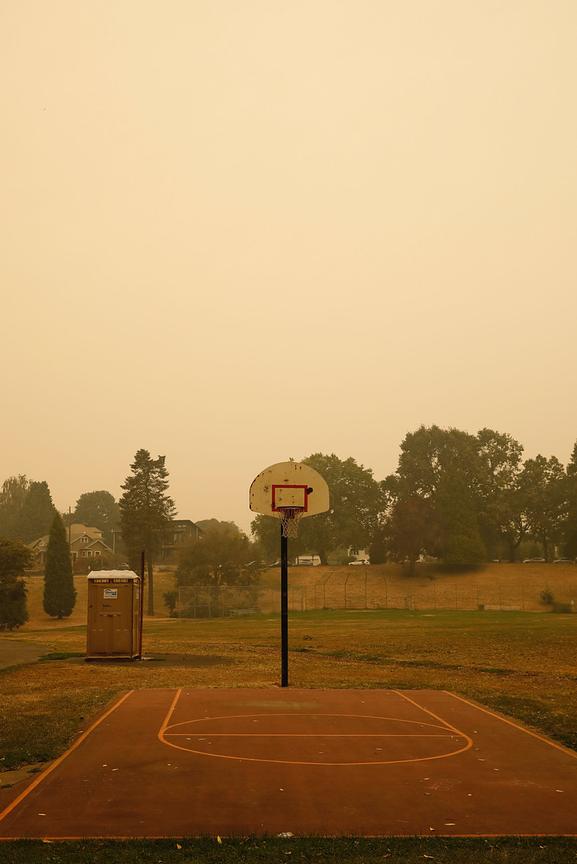 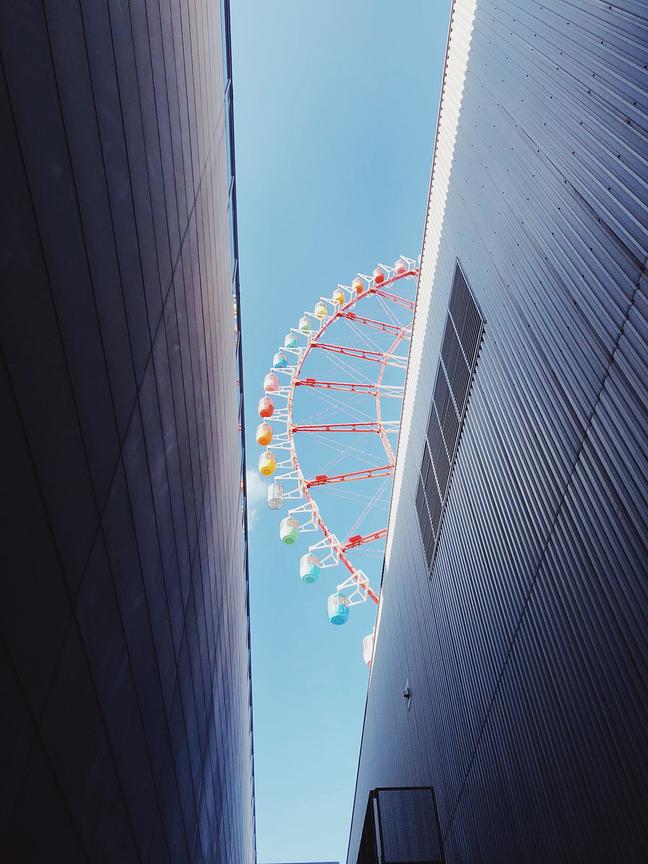 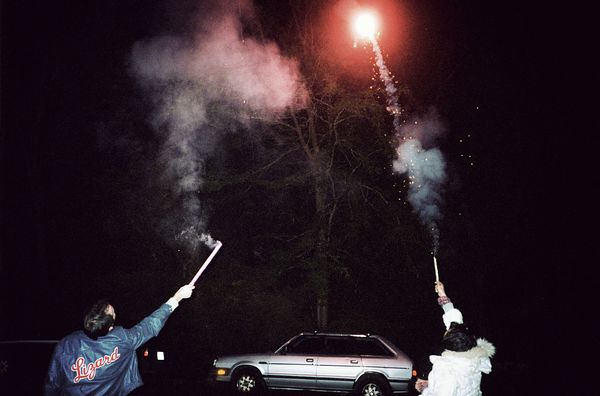