Dotter was born in Bamberg, Germany on April 16th 1993. He currently lives and works as a visual artist focusing on the mediums of photography and film between Berlin and Tokyo.

In 2012 he founded the interdisciplinary culture publication Whitelies Magazine, positioned as a cultural and visual dialog between the Asia-Pacific and what we perceive as the west. He currently runs the magazine from the position of Editor in Chief of the publication, which has published 9 issues so far.

Stefan has been a consultant for the United Nations since 2019, working in education with UNHCR, teaching the next gerneration of photographers in Afghanistan in a joint effort with photojournalist Farzana Wahidy.

In spite of his versatility, Stefan Dotter’s work is especially captivating because of its uniform writing, minimalist formal language and simple aesthetics, often drawing from Japanese influences. His series’ read like the continuous documentation of a precise and aesthetic view of the world, like the constant observation through the lens of an ingenious autodidact. 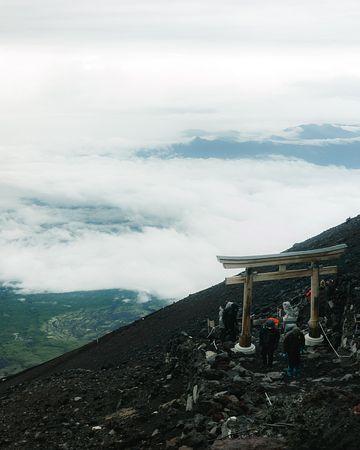 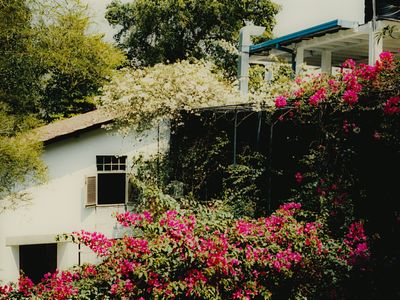 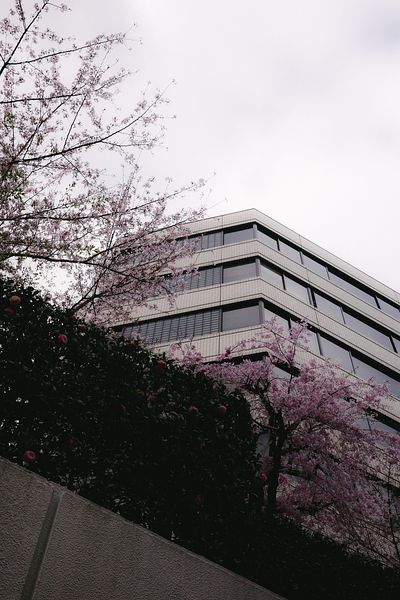 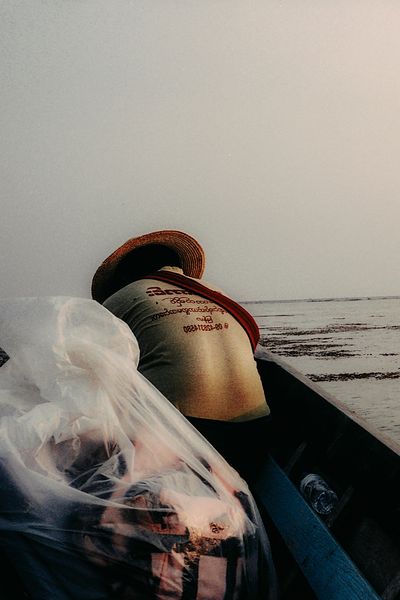 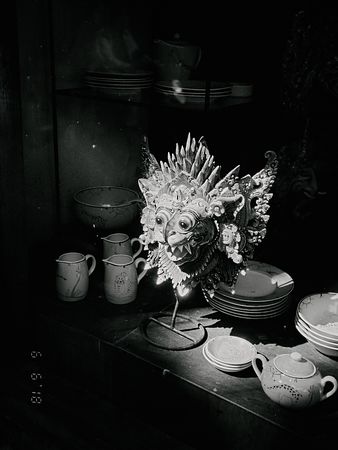 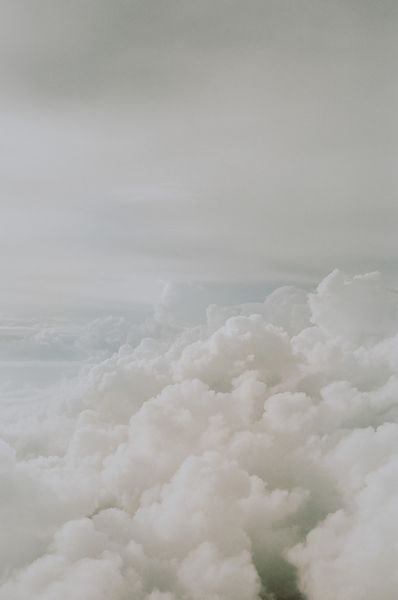 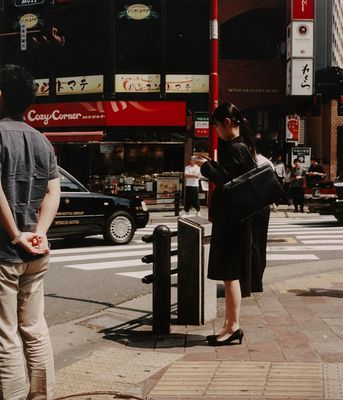 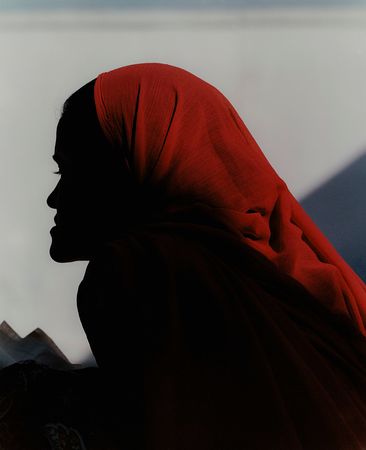 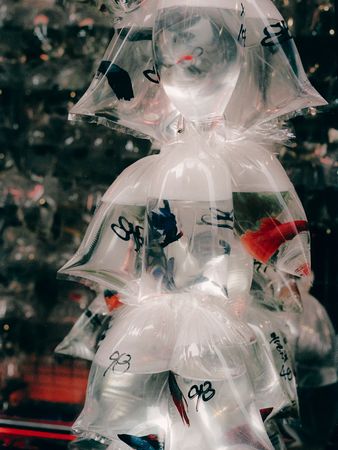 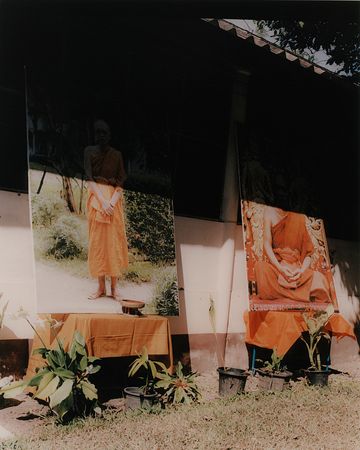 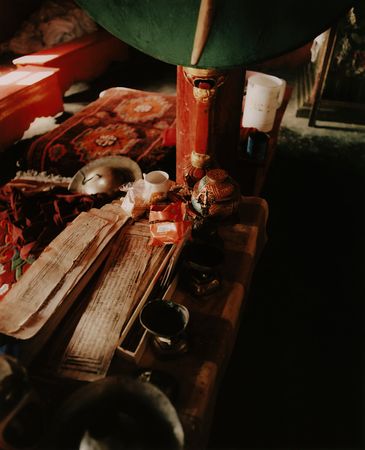